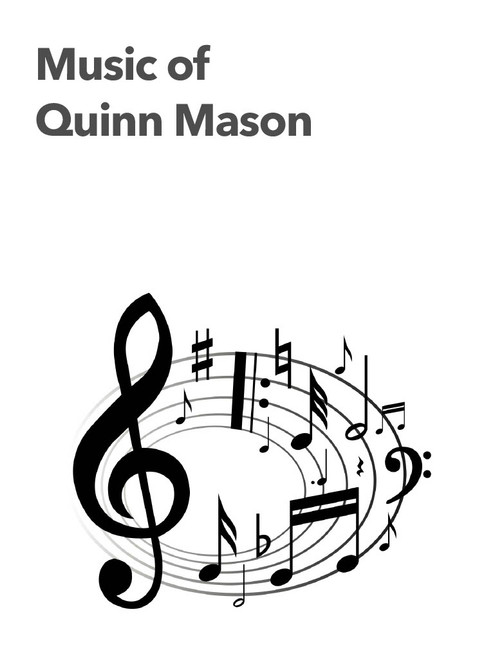 ​‘The 19th Amendment’ was composed as a ballet for Avant Chamber Ballet and choreographer Katie Puder in 2019. Although there is no story for the ballet, the music is episodic and in several distinct sections beginning with a clarinet solo that serves a narrative purpose. This is followed by a depiction of time elapsing (with the imitation of clock), which is followed by two ‘struggle’ sections (each more intense then the last) and two calmer sections. Throughout the composition, each of the three instruments act in narrative roles, telling a part of the story and even conversating with each other. My goal with the composition was to not only depict the struggle of obtaining the right to vote, but the contemplate on the effect that passing of the 19th amendment has had on our current generation and in the words of the choreographer herself, “whether that right will last as we ponder if it will ever be taken away again”.

Mason-Sonata: No Horns Barred arr. for French Horn and Piano (2017)